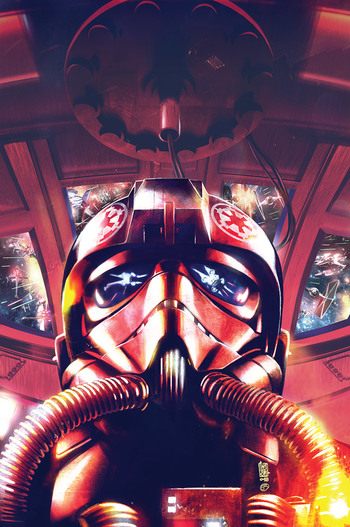 Taking place after the end of Return of the Jedi, the story follows a mysterious elite TIE fighter squadron known as the Shadow Wing in the final days of the Galactic Civil War and the fall of the Empire as they continue to protect Imperial interests.

Not to be confused with the video game of the same name released in 1994, which is a Legends entry.