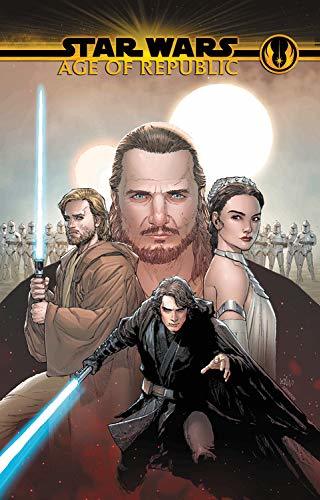 Star Wars: Age of Republic is a 2018-2019 Marvel Comics series set in the Star Wars Expanded Universe written by Jody Houser. The Special 1 issue is co-written by Houser, Ethan Sacks and Marc Guggenheim.

The series covers a number of heroes and villains across the Prequel Trilogy.