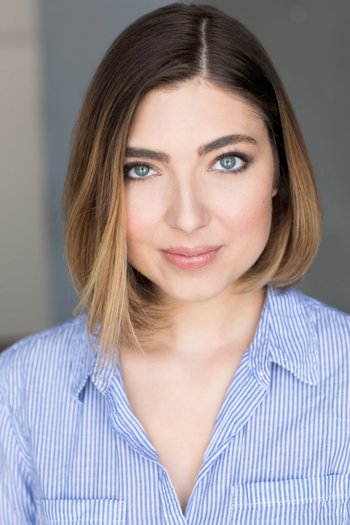 Shelby Young (born April 8, 1992 in Florida) is an American actress and voice actress.

She's known for her roles as Leah in American Horror Story, K.C. in The Social Network, and as Robin in Nightlight. In 2017, she provided the voice of Leia Organa in Star Wars: Forces of Destiny. In 2022, she lent her voice to Bugsnax as four of the titular creatures from the Isle of BIGsnax update (Cellystix, Chocolant, Spaghider, and Cappucceetle). She also voices Connor/Catboy in Toys R'Us commercials.