The Greek Gods are a race of powerful, immortal beings who control the forces of nature and magic and who rule over large portions of the Earth, including animals and mortals. The Olympian gods had a king, Zeus, who reigned over both man and god from his divine throne on Mount Olympus. They served as minor protagonists in the first game, helping Kratos with his quest to kill Ares; however, as the series progressed, they turned into the series' main antagonists. 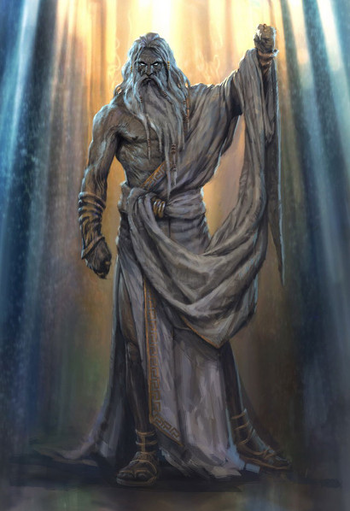 The King of Olympus and father of several gods and mortals, Zeus is the single most powerful god among his pantheon, and initially acts as a benign ally to Kratos. Though he is singularly the most powerful being in the land, Zeus is beset by a paranoia and fear that constantly plagues him. Just as he usurped his father Cronos, the once-ruler of all mankind, and just as Cronos had usurped his father Ouranos, Zeus is well aware of the fact that his reign can easily be toppled by one of his own children. But his extreme fear is only matched by his unbridled hedonism; Zeus constantly cavorts with multiple women throughout Greece, despite himself being married to Hera, and as such he is the father of multiple divine children.

His fears come to fruition when his son Ares, the God of War, declares war upon the city of Athens and later expresses an intent to ravage Olympus itself. With Zeus at an impasse, as Olympians were forbidden to wage war upon each other, he and the other gods send out the mortal Kratos to do battle with Ares and put a stop to his madness, before all of Greece would fall under the God of War's thumb. Not only does Zeus provide Kratos with special abilities to aid him in his quest, but he also helps Kratos escape the underworld all while under the guise of a humble Grave Digger.

Once Kratos defeats Ares, however, he is granted the throne of the God of War; immediately, a great fear grabs hold of Zeus' heart. Kratos, angered at the gods for their refusal to undo the terrible memories of his dark past, proceeds to unleash a great campaign of war upon all of Greece, forcing Zeus to intervene and start a war that would decide the fate of Olympus itself. 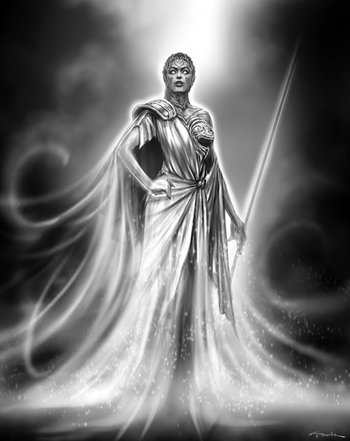 The Goddess of Wisdom. Athena acts as one of Kratos's closest allies throughout the series, guiding him throughout his servitude to the Greek gods. 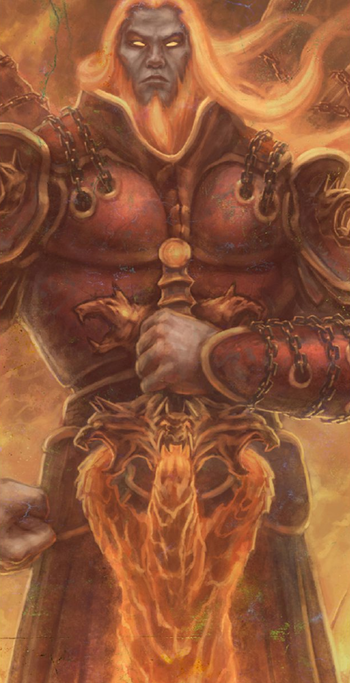 The God of War himself. Ares was appealed to by Kratos and gave the young Spartan the power to fell his enemies in exchange for his servitude. However, he pulled a dirty trick on Kratos by making him kill his own family to shape him into the ultimate warrior. Kratos kills him in revenge and succeeds him as the new God of War. 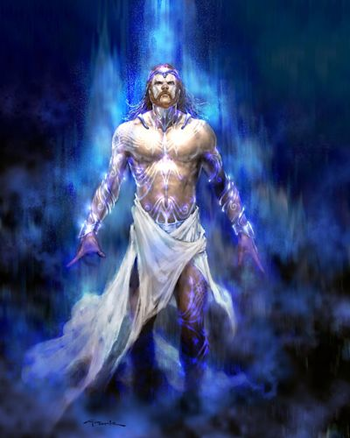 The God of the Seas and ruler of all that lives in them. 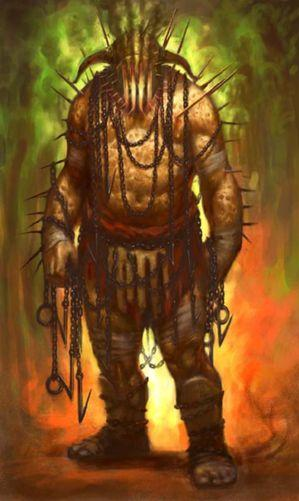 The God of the Underworld who governs the souls of the dead. 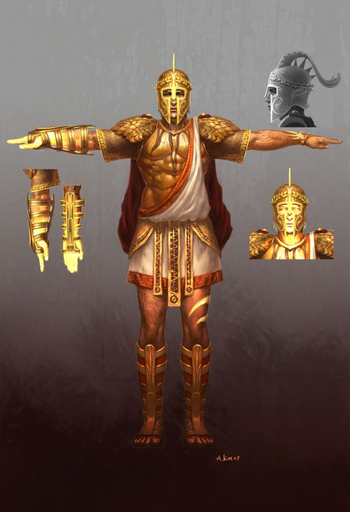 The God of the Sun who flies around the world, shedding daylight on his chariot. 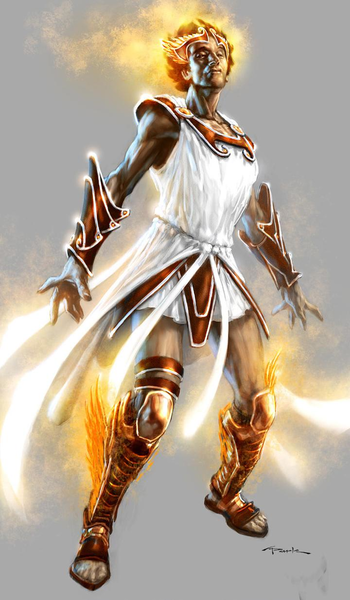 The messenger of the Olympians, faster than any mortal. 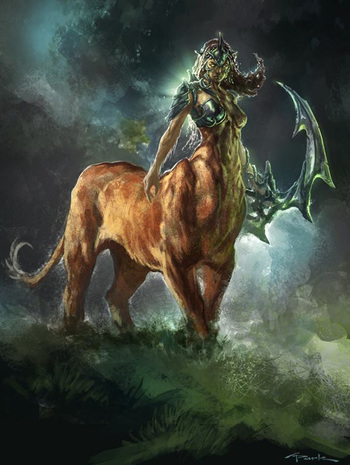 The Goddess of Hunting and Apollo's twin sister. 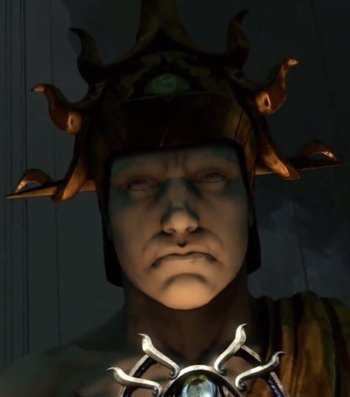 The God of Light and Artemis' twin brother. 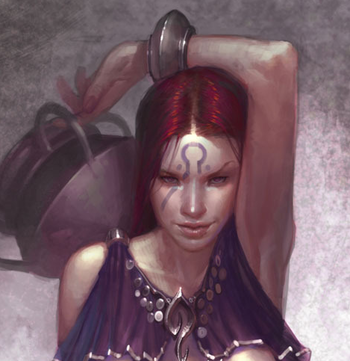 The Goddess of Love and Hephaestus's very unfaithful wife. 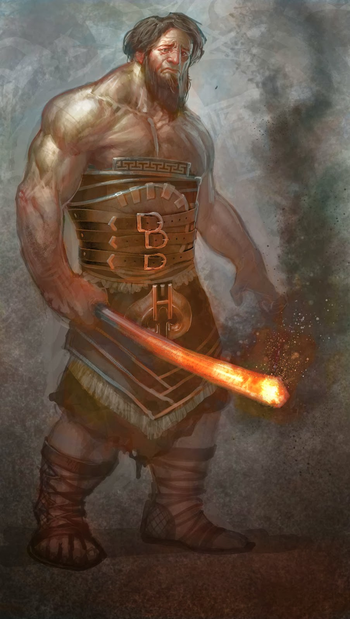 The Smith God and the finest craftsman of Olympus, as well as the creator of Pandora. He is banished to the Underworld by Zeus and blames Kratos for it. He is one of the few gods who Kratos can (and does) admit is not utter scum by the events of the third game. 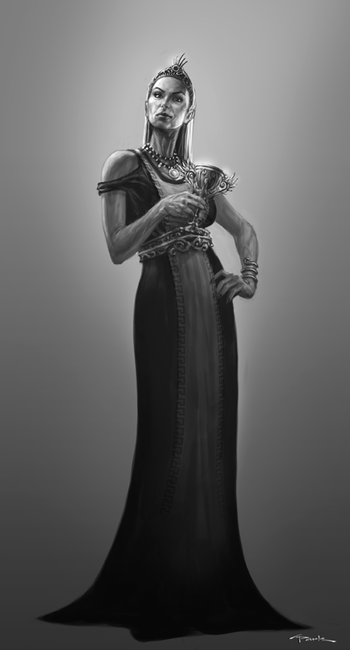 The Queen of the Gods, often disillusioned by her husband Zeus's infidelity. 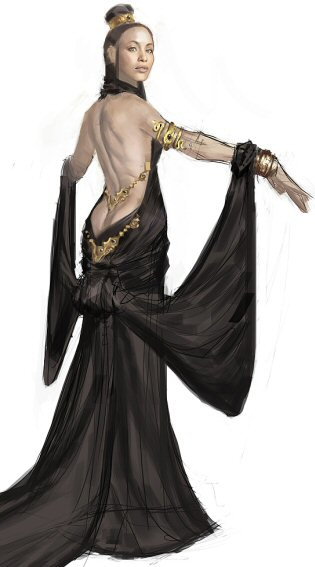 The Goddess of the Underworld and Hades's wife.

Morpheus
The God of Dreams.
Eos 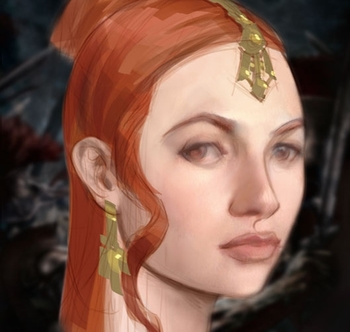 The Goddess of the Dawn and Helios' sister. 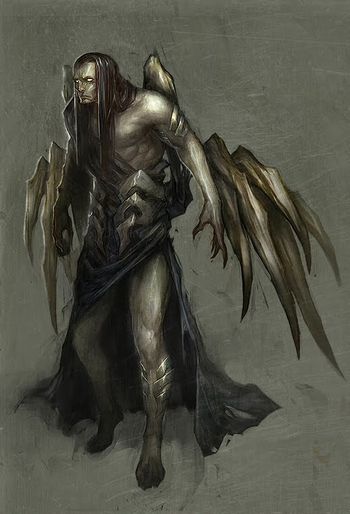 The God of Death who predates the Olympian Gods. 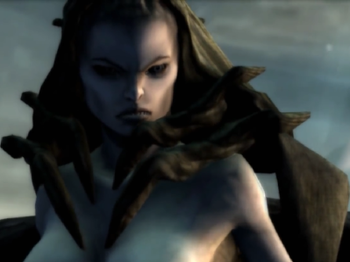 Voiced by: Jennifer Hale/Erin Torpey (talking at the same time)

The daughter of Thanatos.