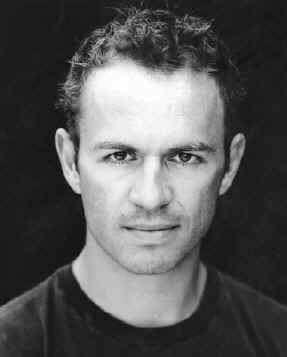 Chances are, if you've watched TV, seen a movie or played a video game recently, you've seen or heard Greg Ellis (real name Jonny Rees) in action. Born on 21 March 1968 in Wigan, Lancashire, England, Mr. Ellis has had many roles in TV, movies, animation and video games. Some of the more notable ones include Lt. Groves in Pirates of the Caribbean movies, Chief Engineer Olson in the 2009 Star Trek reboot, the voices of Cullen and Anders (though, in the case of Anders, later replaced in Dragon Age II with Adam Howden) in the Dragon Age video game series, Captain Rumford in Diablo III, Rocket Raccoon in Marvel vs. Capcom 3 and The Avengers: Earth's Mightiest Heroes, and Cavalier on Batman: The Brave and the Bold. His IMDB page