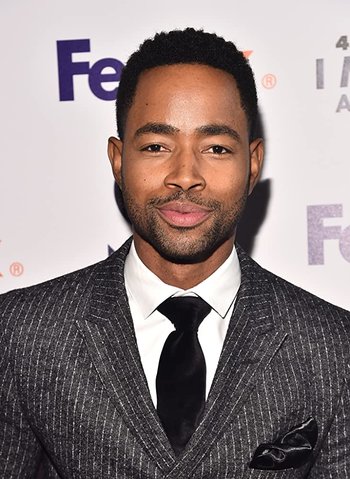 He is best known for his roles in The Game and Insecure.