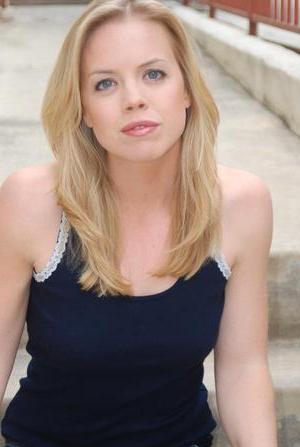 Erin Torpey (born on February 14, 1981) is an American actress and singer who is best known for her roles as Jessica Buchanan, Megan Buchanan Rappaport, and Erin on One Life to Live. She is also a voice actress who is well-known for voicing Sue Storm/Invisible Woman in the popular Marvel animated series The Avengers: Earth's Mightiest Heroes and reprised her role as the character in the video game Marvel Heroes.