The Titans were the race of deities who ruled the world before the Olympian Gods came to existence. They were the ones who aided Kratos in his quest for vengeance against Zeus but they became the secondary group of antagonists upon Gaia's betrayal.

open/close all folders
In General
Gaia 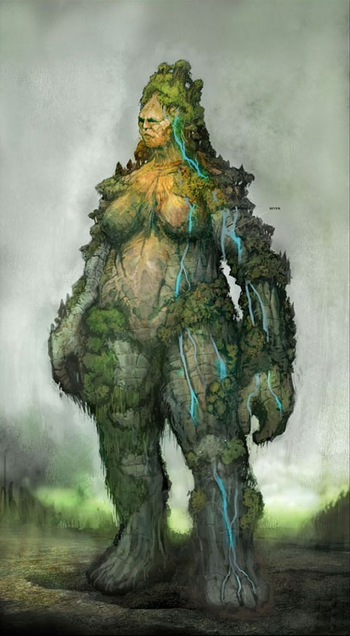 The mother of the Titans and the Titan of Earth. After being banished to the Underworld after the Titanomachy, Gaia forges an alliance with Kratos so she can get her own revenge against the Gods. 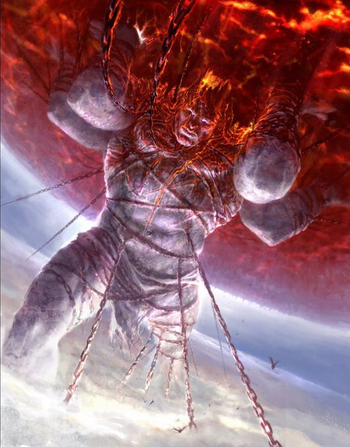 The Titan condemned to hold up the sky for all eternity. Brother of Prometheus and Epimetheus. 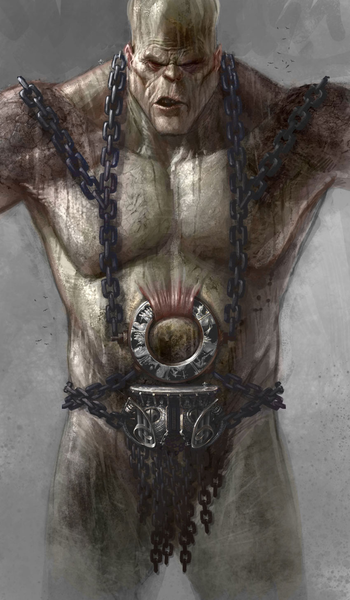 The King of the Titans and father of Zeus and several other Olympians, the rest of whom he devoured to keep them from overthrowing him; of course, he was overthrown anyway. Cronos is initially condemned to carrying the Temple of Pandora housing Pandora's Box, and is later sent to Tartarus to carry out the rest of his punishment after Kratos claims Pandora's Box for himself. 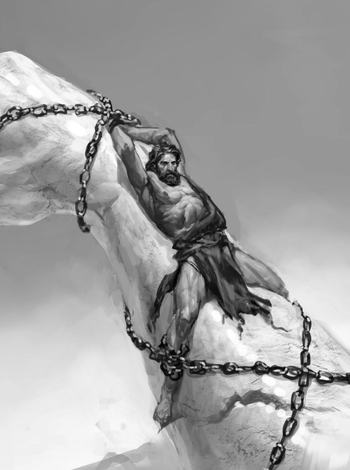 The Titan who introduced mankind to fire, originally used only by the Gods, and is punished for it. 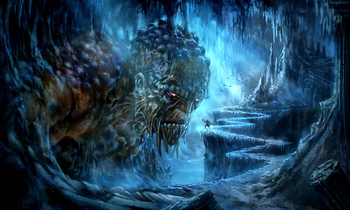 The Titan of Wind who was sealed in the frozen depths of a mountain following his defeat at the hands of the Olympians.

The Queen of the Titans and mother of Zeus and the Olympian Gods. 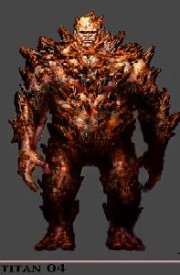 The Titan of Nature and a brother of Prometheus and Atlas, who participated in the Second Titanomachy. 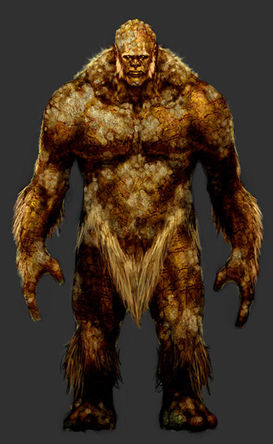 The Titan of Light, and one of the original Titans. Brother of Cronos and Oceanus and father of Helios, he was unleashed once again during the Second Titanomachy. 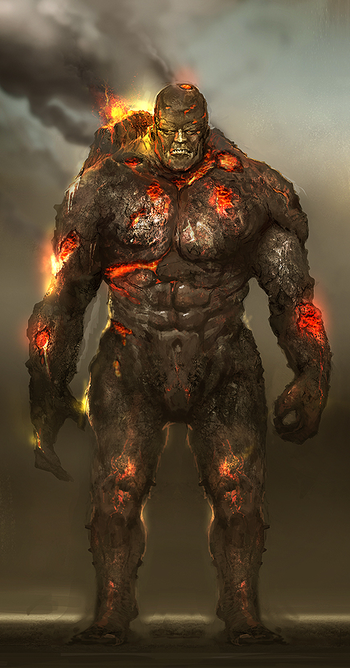 The Titan of Destruction, son of Krius, one of the original Titans, and a participant of the Second Titanomachy. 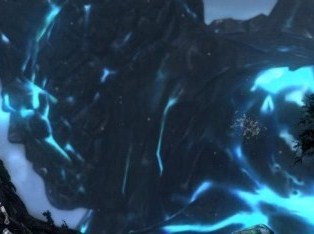 The Titan of Water and one of the original Titans. Brother of Cronos and Hyperion, and a particicpant in the Second Titanomachy. 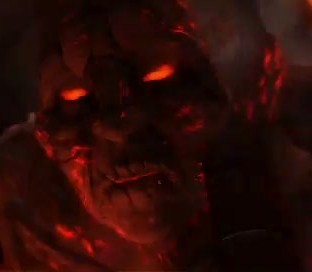 The Titan of Lava, and of the original Titans. Wife of Hyperion and mother of Helios. Sealed within a volcano in Atlantis.