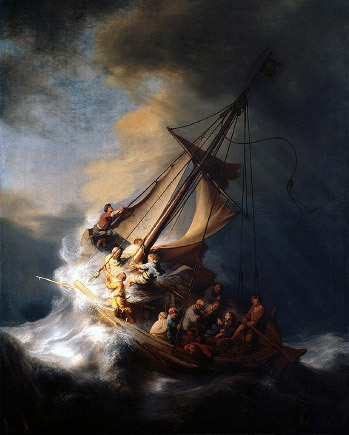 Like so.
"A lot of people say art should make you feel something. I don't feel like that's true, I feel like art should just kinda look cool."
—iDubbbzTV, BAD UNBOXING

They say a picture speaks a thousand words. Sometimes, they speak of awesome. This is the place for those pieces of art that happen to meet the requirements of being Awesome Art.

In other words, this trope is about the artistic appearance of a work that happens to be really great, detailed, beautiful, etc.