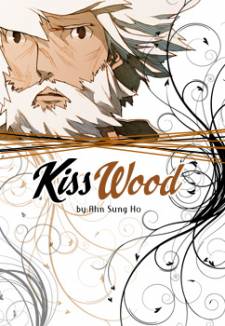 In the middle of a futuristic concrete jungle, an old man named Sul cares for an exquisite garden filled with rare plants and flowers. However, his passion is frowned upon by the general community and eventually things come to a head when his home is torched, destroying his garden and rendering him blind. While staying in the hospital, he falls into a strange, dreamlike forest known as "Hill," where he is taught five rules for survival by a mysterious guide:

With these words in mind, Sul must make the long journey to escape the Hill and return home to those he loves as his niece, Sul-yin, is waiting for him.

This manhwa is completed at 34 chapters and is written and illustrated by Ahn Sung Ho. Its distinctive, highly detailed artwork is an unusual deviation from the more caricatured appearance of most manhwas and comics.

The original webtoon in Korean can be found on Naver here

. A full translated version can be read here