Web Video / I Hate Everything 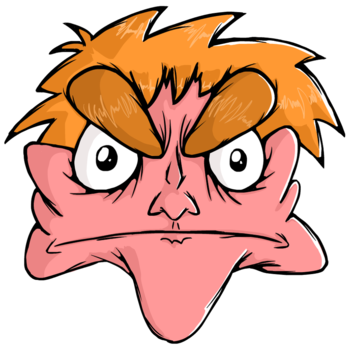 WARNING!
SURPRISINGLY ENOUGH
THIS IS MY OPINION.
DON'T GET YOUR
TROPE DESCRIPTION IN A TWIST.

"I Hate Everything" (real name Alex Horton) is a British YouTube user who, well, hates everything. He posts 3 types of videos: