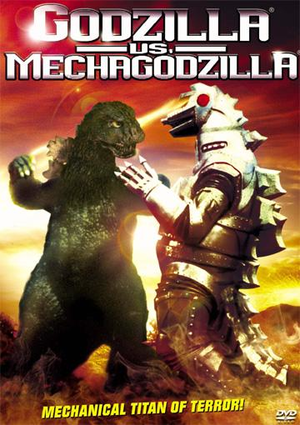 Sonic comes face-to-face with Eggman's crowning achievement: a robot made in his likeness!

Sonic comes face-to-face with Eggman's crowning achievement: a robot made in his likeness!