Return to The Sopranos Characters 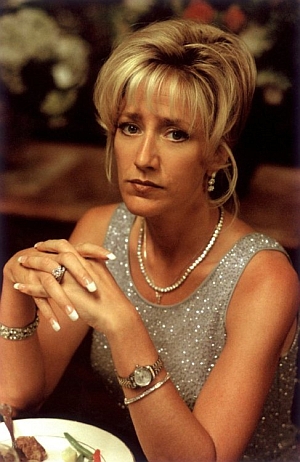 "You really don't hear me, do you? You think for me it's all about things."

Wife of Tony Soprano. Enjoys the lifestyle that Tony's money brings in, but struggles with his infidelity and the dirtier aspects to his profession. 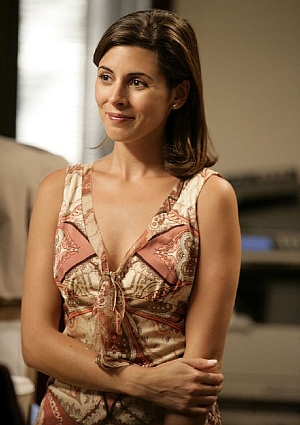 Are you in the Mafia?

Daughter of Tony and Carmela. 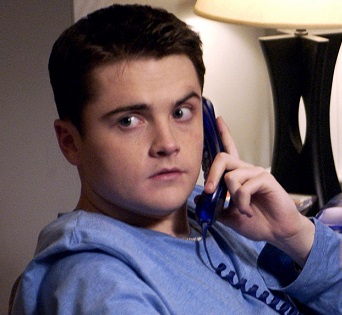 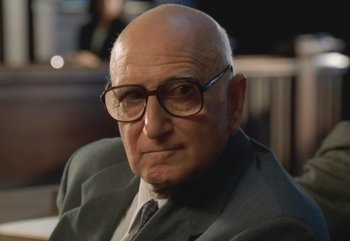 "Keep thinking you know everything. Some people are so far behind in a race that they actually believe they're leading."

"You may run North Jersey, but you don't run your Uncle Junior! How many fuckin' hours did I spend playing catch with you?" 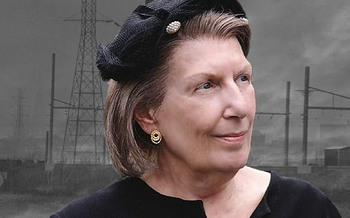 "Oh, Mr. Sensitive now. Well, if it bothers you, maybe you better talk to a psychiatrist." 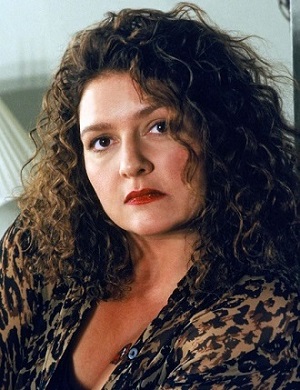 Sister of Tony Soprano who lives in Seattle at the start of the series. 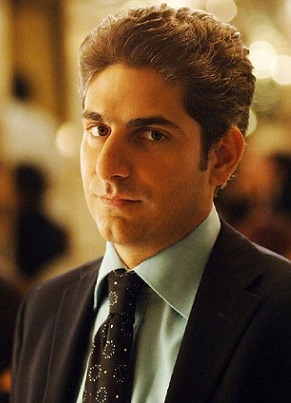 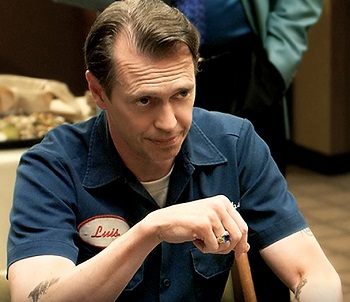 Cousin of Tony Soprano who is released from jail in season 5. 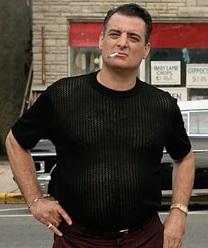 Tony's deceased father, the former captain of the Soprano crew.

Sister of Tony and Janice.

The estranged son of Janice.

Brother of Corrado Jr. and Johnny Soprano, uncle of Anthony.

Christopher's late father (and Carmela's first cousin), shot by a corrupt cop when he was little.