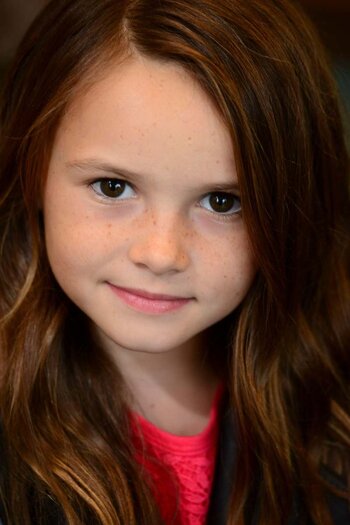 Cailey Presley Fleming (born 2007 in Picayune, Mississippi) is an American actress best known for her role as Judith Grimes on AMC's The Walking Dead.