Characters / The Sopranos The Lupertazzis And Other Criminals 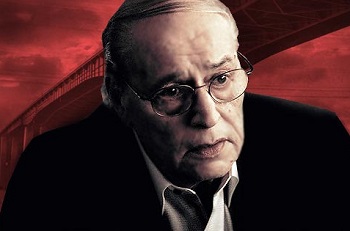 "A don doesn't wear shorts."
"Our family's been doin' our Jersey business a long time with the Sopranos in a peaceful and profitable way, and I want to keep it like that." 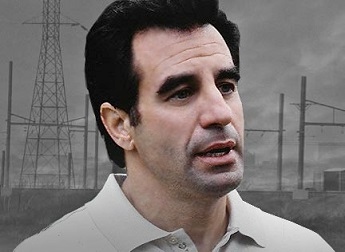 "A pint of blood costs more than a gallon of gold." 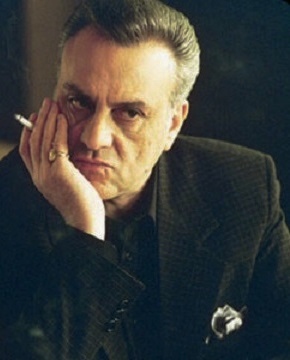 Underboss of the Lupertazzi crime family. His main role in the series is as New York's liaison with the Jersey family; he later moves to N.J. himself. An old friend of Tony Soprano. 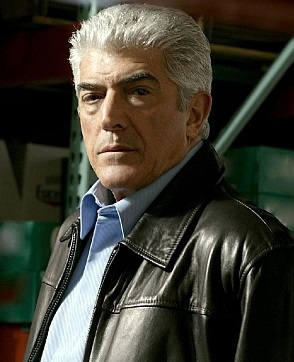 A hot-headed capo in the Lupertazzi family, released from prison in Season 5.

A trusted associate of Phil Leotardo's since the 1980's. Becomes Phil's consigliere after his ascendancy to acting boss.

A captain in the Lupertazzi family who guides Carmine Jr. during his war with Johnny Sack.

Former consigliere for Carmine Lupertazzi. Released from prison at the beginning of Season 5 as one of the "Class of '04", and seeks to retire.

The much-reviled predecessor to Phil Leotardo as head of the Lupertazzi family.

A heavy subordinate of Phil Leotardo.

A subordinate of Phil and restaurant owner.

Other Criminals and Antagonists

A corrupt cop on Tony's payroll.

A rare female loan shark and associate of the Lupertazzi crime syndicate.

A convict and former oncologist who befriends the ailing Johnny Sack late in the series.