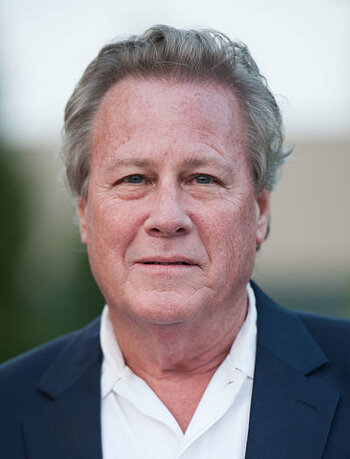 He was married to Margot Kidder, Sharon Heard, and Lana Pritchard and had three children, one of them by former girlfriend Melissa Leo.