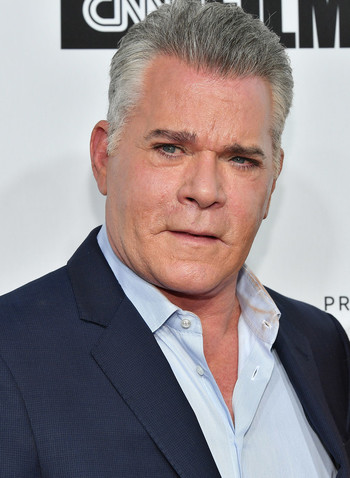 Raymond Allen Liotta (born December 18, 1954 in Newark, New Jersey) is an American actor, film producer, and voice actor. He is known for a wide array of roles ranging from Shoeless Joe Jackson in Field of Dreams to a psychopathic cop in Unlawful Entry to a talking bee. Gamers may recognize him as the legendary Tommy Vercetti from Grand Theft Auto: Vice City.