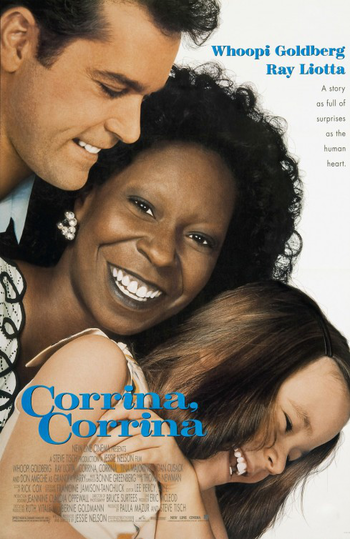 The plot involves a recently-widowed 1950s father Manny Singer (Liotta) who works as an advertising agent hiring a housekeeper/nanny,Corrina Washington (Goldberg) to care for his young daughter, Molly (Majorino). While she eventually grows close to Molly, there is also an eventual undeniable mutual attraction between the two adults, in spite of the reactions of those around them.

It is also notable for being the last project of Oscar-winning veteran actor, Don Ameche, who played Manny's father and who died after filming was completed. The film is dedicated in his memory.