"How I Wrote This Article" Article 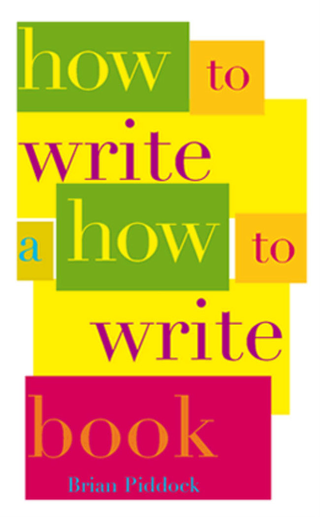 This caption explains how to write a caption...
"Couldn't think of any lyrics!
No, I never wrote the lyrics.
So I'll just sing any old lyrics.
That come to mind, child."
— "Weird Al" Yankovic, "(This Song's Just) Six Words Long"
Advertisement:

When someone is contractually obligated to churn out regular humorous articles, they occasionally reach an inspirational dead end. Sometimes, to deal with this, they write an article about how they can't think of anything to write. This makes such pieces essentially forms of Metafiction, since they typically involve the author writing about writing.

Stephen Fry mentions in the book collection of his articles that every humor writer is allowed one and only one of these.