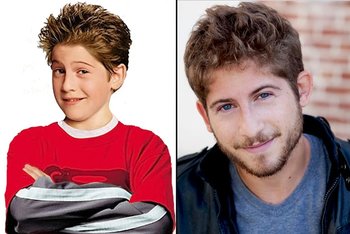 He's best known for his roles as Alex Pruitt in Home Alone 3 and the titular main character in Max Keeble's Big Move. His other notable roles include the voice of young Tarzan in Disney's Tarzan and Arnold Shortman of Hey Arnold! in its final twonote Technically 3, as "The Journal" is a two-parter episodes, as well as the teaser trailer for Hey Arnold! The Movie and the Nicktoons Racing video game.