A list of major and supporting characters from the 2015 version of Poldark. There will be spoilers, so it is advised that the first series is watched in full before reading the below. 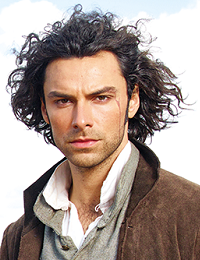 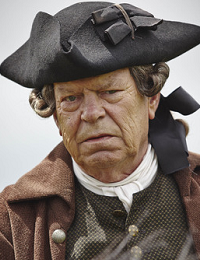 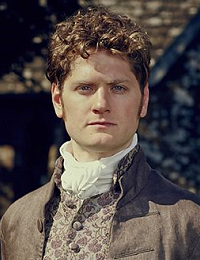 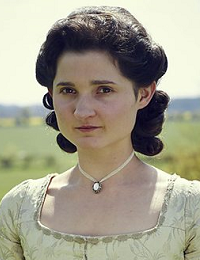 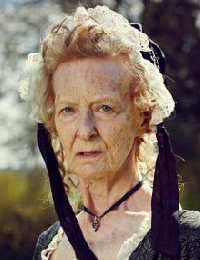 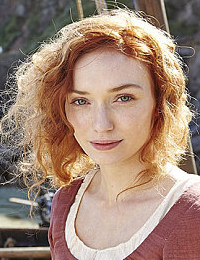 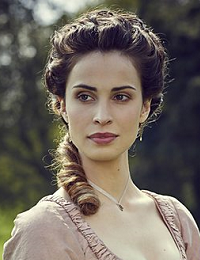 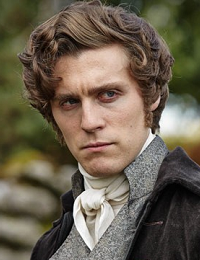 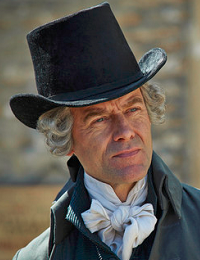 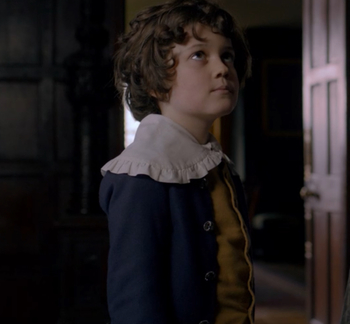 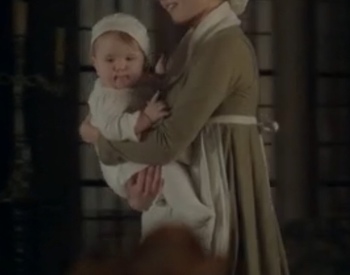 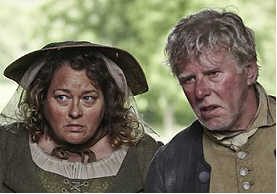