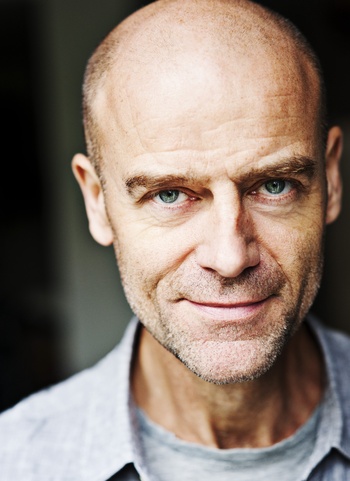 Philip Dean Torrens (born 2 June 1960) is an English actor known for his deep voice and frown.

He has had many roles in film, tv, and even video games but is perhaps best known for playing Tommy Lascelles in the Netflix drama The Crown and Herr Starr in Preacher.