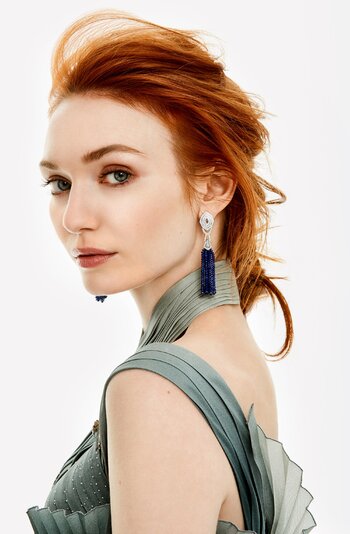 Eleanor May Tomlinson (born 19 May 1992) is a British actress who is known primarily for her role as Demelza Poldark in Poldark. She mainly works in television, though she's had a film here and there in both her native England and America.

Aside from her trademark red hair, she also is a talented singer, having performed on some of her shows and even releasing an album.