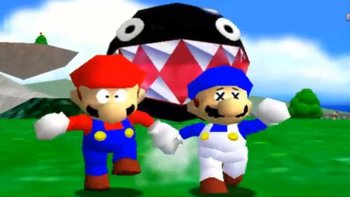 The image that put SMG4 on the map.

Unsurprisingly, SMG4's videos are full of opportunities for laughter.

The War of the Fat Italians series now has its own page.

See here for the funny moments from the Guards N Retards series and here for funny scenes from the second channel, TheAwesomeMario. 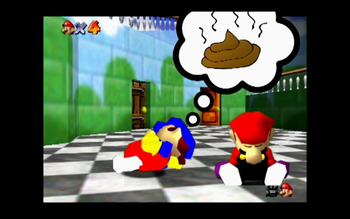 Some people aren't very lucky with their dreams.
2013 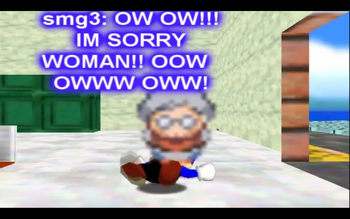 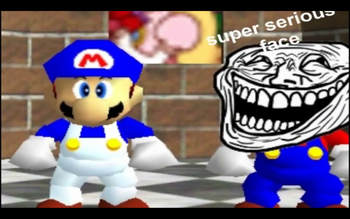 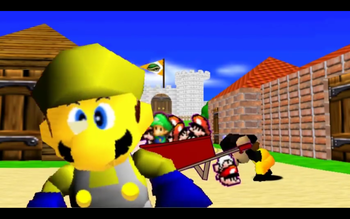 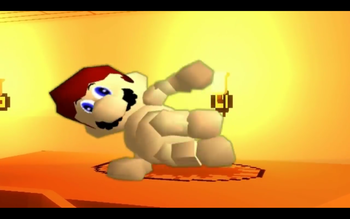 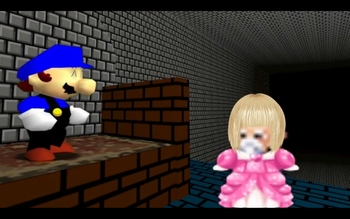 "I'm Peachy. Howdy, howdy, howdy!"
Even better is the lyrics, which perfectly capture the ridiculousness of the entire spectacle.