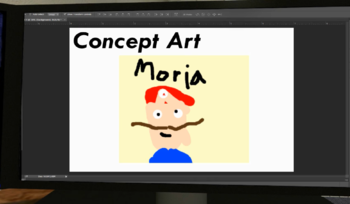 Unsurprisingly, SMG4's videos are full of opportunities for laughter.