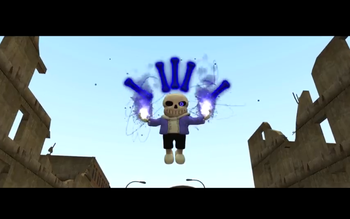 Piss off Sans, and you're as good as boned!
In a world like this, you're bound to experience some crazy awesome moments. 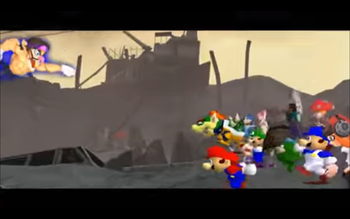 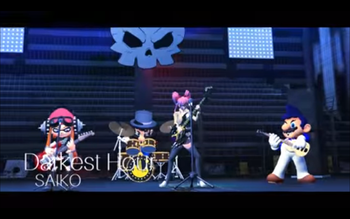 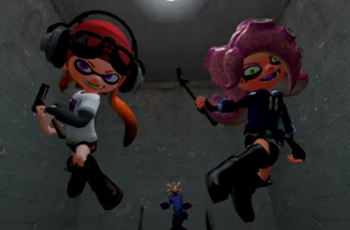 Magic happens when two rivals set their differences aside. 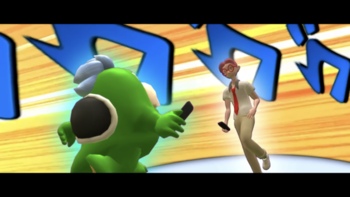 "Oh, you're approaching me?"