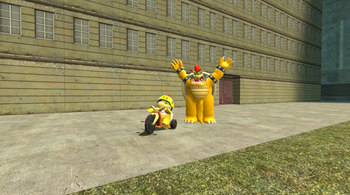 Even among the craziness and wackiness, these bloopers can still have you walk away with a good feeling in your heart. 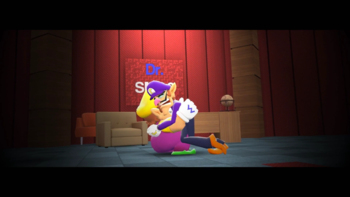 "Somewhere, deep down in my heart, I still love you."
The Rapper Bob Arc 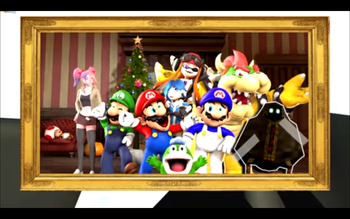 Welcome back!
The Anime Arc 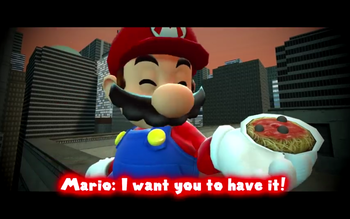 When Mario is giving to you his spaghetti, then you know you're his best friend... 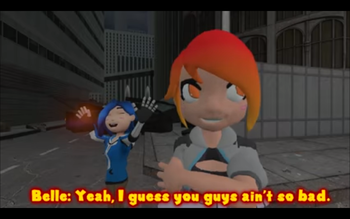 ...And when it's Belle Fontiere who's saying this, you know it's a happy ending!