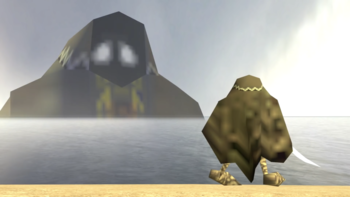 "Every moment I'm awake, I'm in agony. What reason is their to be on this planet anymore, when everything good in my life has been taken away? I am nothing but a soulless corpse, doomed to a life of meaningless nihilism. I lie awake at night, just waiting for the day to come. The day for it all to end."note And this was all because his weed delivery was 10 minutes late.

Don't be fooled by the goofy exterior, SMG4 bloopers can make you shed a tear when when the time calls for it. Some of the time it overlaps with Heartwarming. 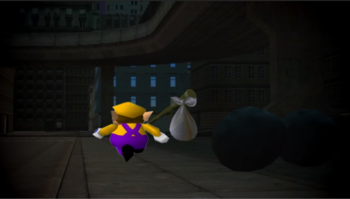 "I'm going to bring you home, brother."
For a first-ever SMG4 Story Arc, there's a lot of tear-jerking moments...
The Rapper Bob Arc 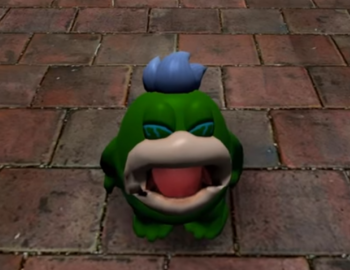 "Bob, that's not nice!"
The Lighter and Softer nature of this arc doesn't mean that it can't be sad...
The Anime Arc 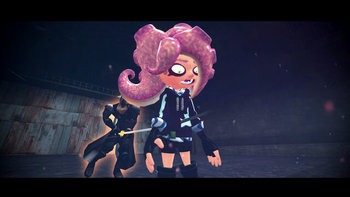 And no, she doesn't survive this.
Welp, this arc is Darker and Edgier that any previous Arcs, so be expecting many examples.

It wasn't your fault...
Being the second darkest SMG4 story arc yet with the biggest bodycount, this were expected... 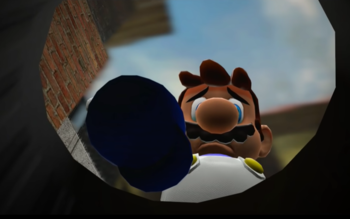 Is this the end of SMG4?