Characters in the comic book Preacher. 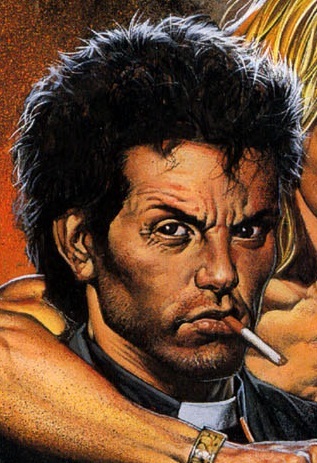 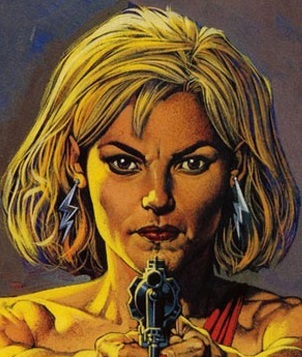 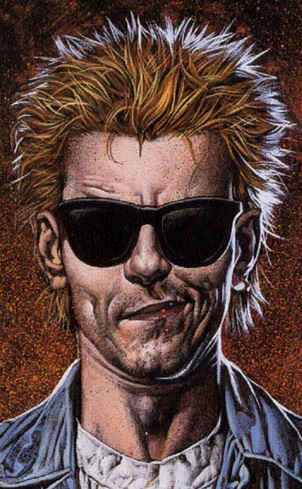 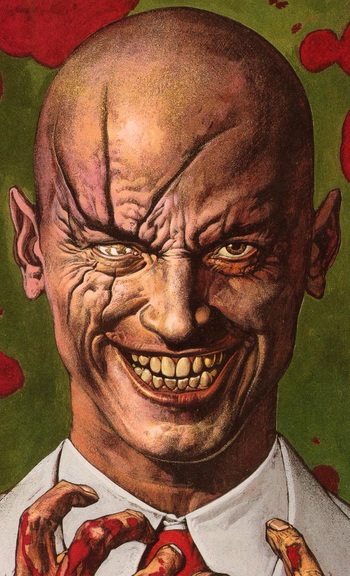 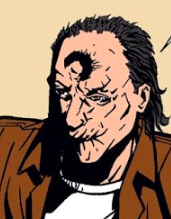 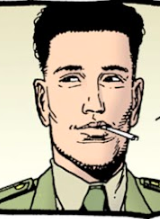 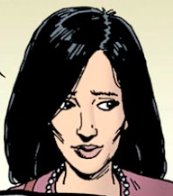 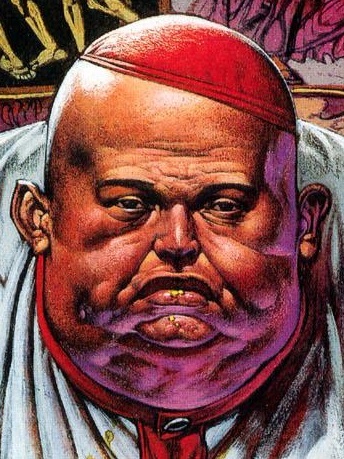 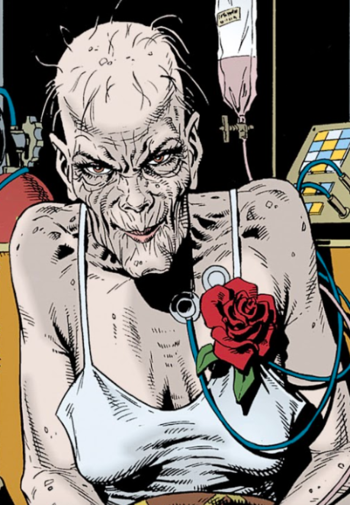 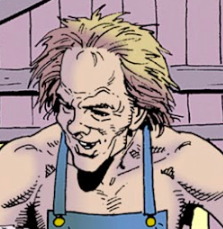 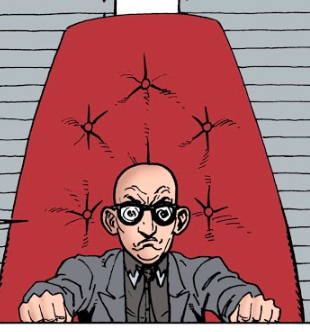 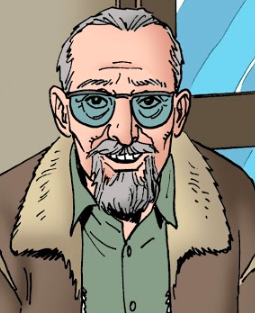 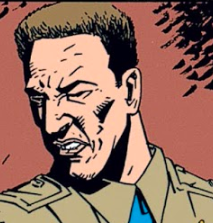 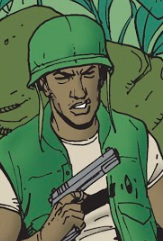 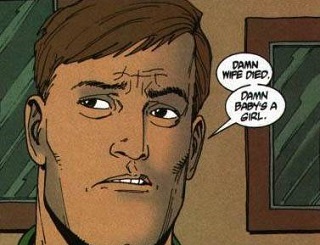 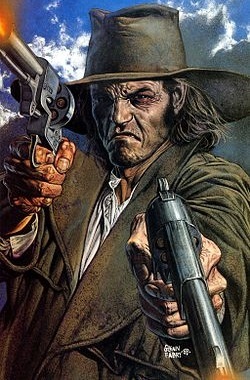 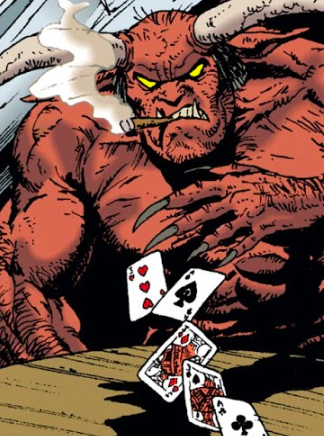