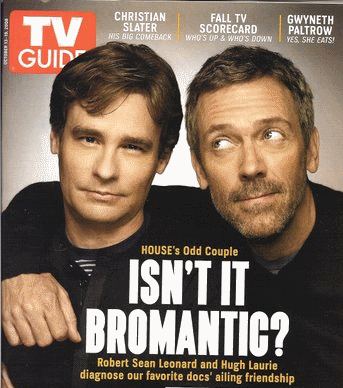 "You love me. You love me the way men can love each other and still have wives and children and connecting pools."
— Burton Guster to his best friend, Shawn Spencer, Psych