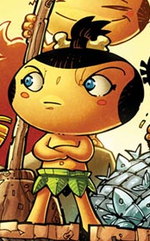 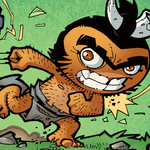 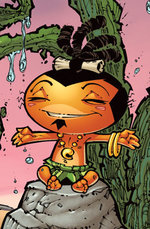 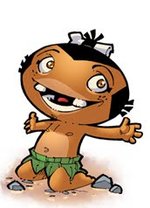 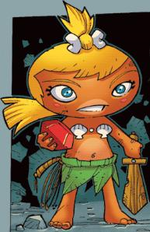 The Dynamic Girl of Action
Moon 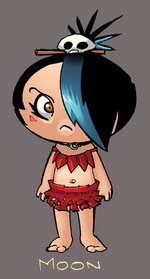 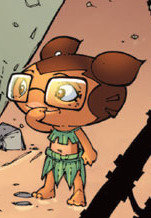 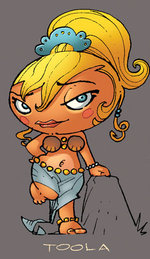 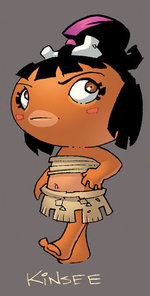 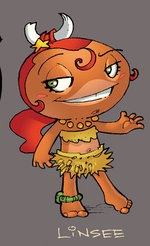