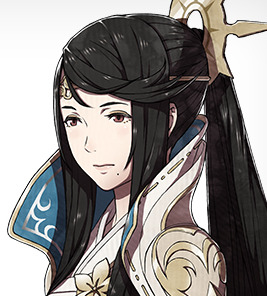 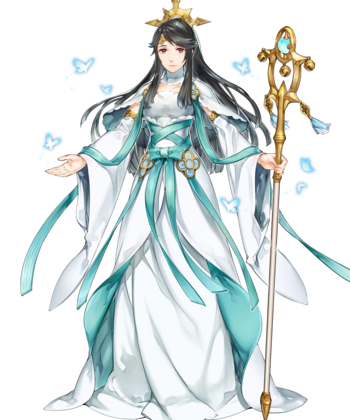 The peace loving Queen who rules the Kingdom of Hoshido. The birth mother of the protagonist. She found herself as the crown monarch following her late husband Sumeragi's untimely death. 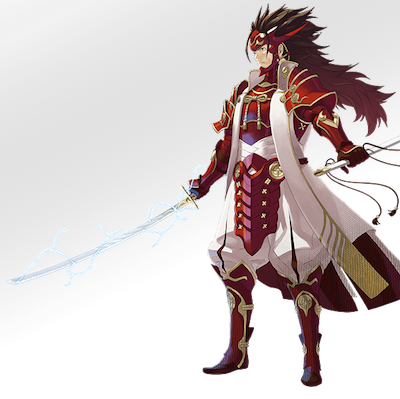 Peerless Samurai
"As an older brother, I am proud of you all. With you all by my side, there is nothing to fear."

Eldest of the Avatar's Hoshidan siblings and heir apparent of the kingdom. Blessed with a keen mind and unmatched swordsmanship, Ryoma is said to have the spirit of a samurai warrior and his presence is welcoming and sagely. He wields the legendary Raijinto, a katana imbued with lightning. Doesn't really understand what quitting means. His birthday is May 1st. 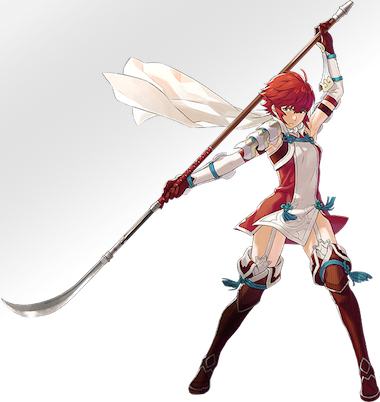 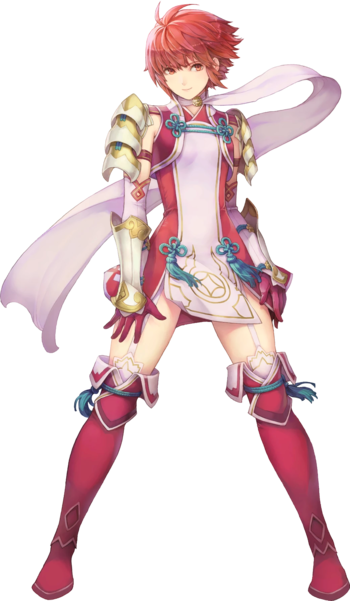 Warrior Princess
"Even if the odds are against us... as a princess of Hoshido, I shall fight to the end!"

The Avatar’s elder Hoshidan sister. Although she has a serious expression, Hinoka also has a soft side, and cannot stand by idly while others are in need. She began dedicating herself to her training as a Sky Knight after the Avatar was taken. The most caring person in the army. Her birthday is August 18th. 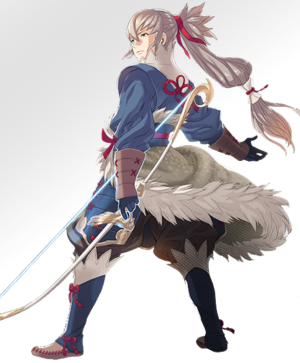 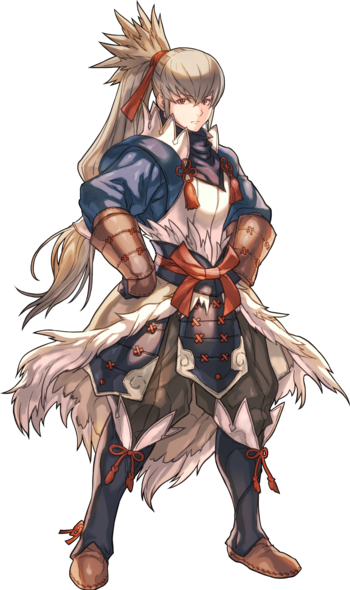 Wild Card
"I don't care. I don't trust either of you. I just wanted to tell that to your face."

The youngest son of the Hoshido royal family, and a skilled archer. He is described as rather cynical and untrusting, but diligent in improving and proving himself as a warrior. Wields the legendary Fujin Yumi, a bow that conjures arrows of wind. Has the worst dreams. His birthday is December 14th. 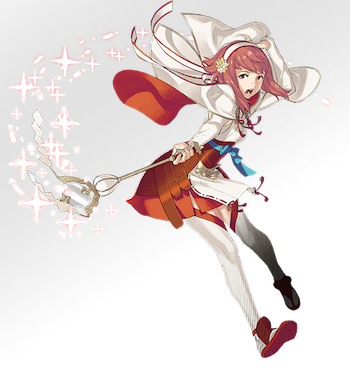 Loving Priestess
"Everybody in this country is nothing but good-natured!"

The Avatar's younger sister, and youngest child of the Hoshido royal family. While shy and unassuming, Sakura has a gentle heart and is a gifted healer. The most soothing to be around. Her birthday is April 9th.