What Could Have Been / Doctor Who 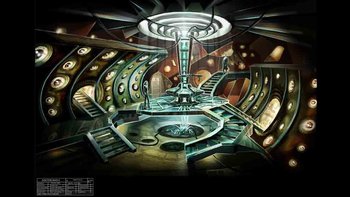 The Doctor Who elements that never were. See also the show's unfinished episode page.

open/close all folders
The Doctors who never were
Other characters/casting
Other revival concepts and miscellaneous projects
Advertisement:
Spin-Off Concepts
Other