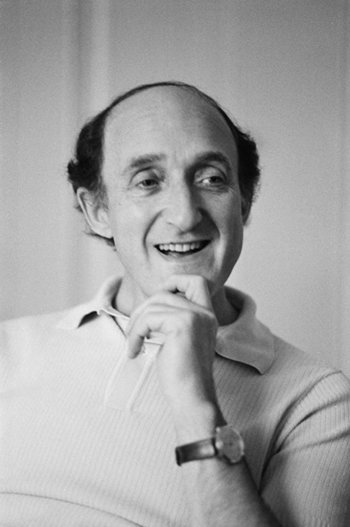 Ron Moody (born Ronald Moodnick; 8 January 1924- 11 June 2015) was an English actor and singer. He is best remembered for his portrayal of Fagin in the original London production of Oliver! and its film adaptation. Other roles of note include Prime Minister Rupert Mountjoy in The Mouse on the Moon, Ippolit Vorobyaninov in The Twelve Chairs, Dr. Henry Gropinger in The Strange Case of the End of Civilization as We Know It and Merlin in Unidentified Flying Oddball and A Kid in King Arthur's Court.