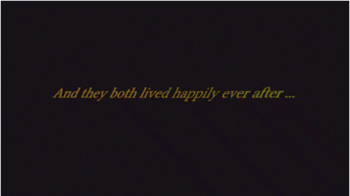 Well deserved for a Doctor who hasn't had a happy ending for two seasons.
"You were right, you know. The universe generally fails to be a fairy tale. But that's where we come in."
— The Twelfth Doctor, "Twice Upon a Time"
Advertisement:

After over fifty years of adventures too numerous to list, it's indisputable that Doctor Who has been warming the hearts of its audiences so much that they keep coming back for more.

Not only does the Doctor have countless companions that have proven to be heartwarming to varying degrees, but fourteen different faces that have all told a different story of how kind they are at heart(s), too.