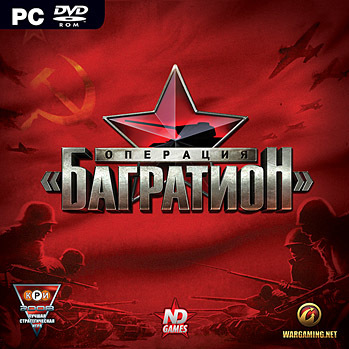 Operation Bagration was a 2008 Real-Time Strategy game developed by Belarussian website Wargaming.net. The game follows the events of the real-life Operation Bagration, which was the name given to the Soviet campaign of the liberation of Belarus from German troops. You are allowed to play both the historical Soviet campaign, and the Alternate History German one. In addition to these campaigns, there was also the multiplayer mode. It is no longer active now, however, as the game had low sales and is now notoriously hard to find online.