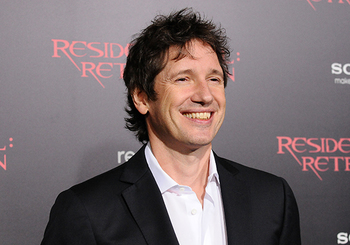 He has largely stayed in the realm of being a journeyman director, basically someone called in to make a movie under the direction of the suits. While that might earn some derision as someone who "makes someone else's movie," he has taken those movies that could easily become merely a paycheck and turned them into something rather watchable and surprisingly entertaining that usually does well in box office. He refers to himself as a "populist filmmaker", meaning that he doesn't particularly care what professional critics think of his work as long as his films entertain the audience.

He has carved out a niche in the business of being hard-working and staying within budget. His first major breakthrough was directing Mortal Kombat: The Movie movie, which managed to get some major critics supporting it, appeal to a mainstream audience and make its money back. Today the movie is regarded as a bit of a Cult Classic. He has since been involved with several other video-game inspired movies, all with a similar degree of respect (or lack thereof), mainly the Resident Evil Film Series. In other words, he could be called the "rich man's Uwe Boll."

He's married to Milla Jovovich, the star of his Resident Evil Film Series.

Not to be confused with Paul Anderson or Paul Thomas Anderson, although both have gone by merely Paul Anderson before, or with science fiction author Poul Anderson.