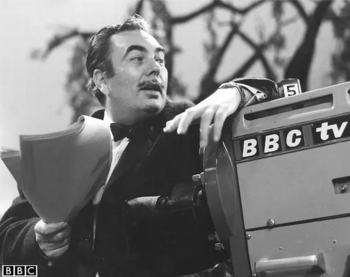 Sydney Cecil Newman OC (April 1, 1917 – October 30, 1997) was a Canadian film and television producer. He is best known for the twelve-year period he spent working in England, first for Britain's ABC and then for The BBC, during which time he had a hand in the creation or development of several landmark television series.

Series he created or co-created include:

Films he produced or directed include: