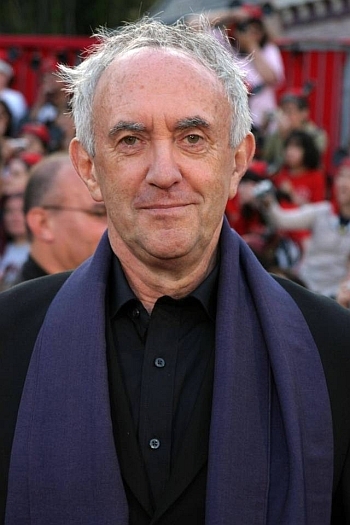 "I'm not a star, I'm an actor - there's a difference!"
Advertisement:

He made his breakthrough screen performance in the film adaptation of Ray Bradbury's book Something Wicked This Way Comes in 1983, and since then has become known as a respected and talented performer on both screen and stage. After Terry Gilliam's Brazil, he became a regular of Gilliam's filmography.

Tropes & Trivia applying to his works: