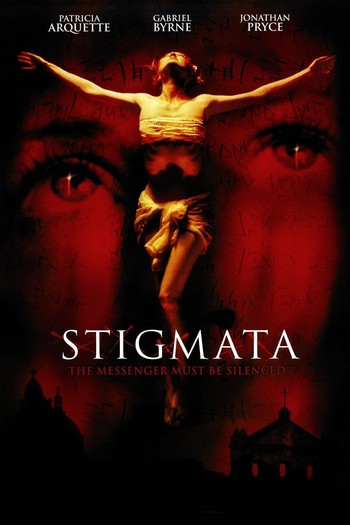 Frankie Paige (Arquette), a young woman in Pittsburgh, is stricken with what appears to be a Stigmata. Father Kiernan (Byrne), a priest who specializes in authentication of miracles, comes to meet her and examine her wounds.