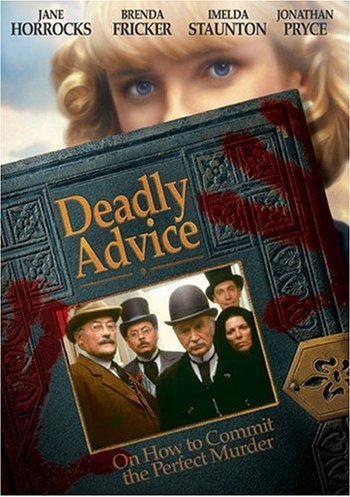 Advised by the ghosts of five notable British killers, small town librarian Jodie (Horrocks) sets out to murder her domineering mother, Iris (Fricker), and anyone else who stands in her way to happiness.