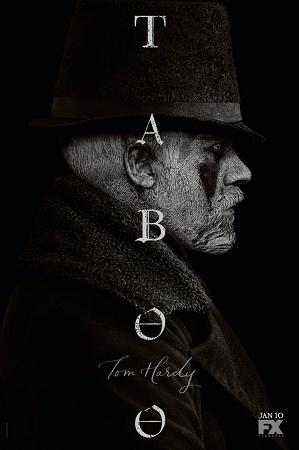 The year is 1814, and the War of 1812 is winding down. James Delaney (Tom Hardy), a man who has been missing for 18 years, returns to Britain after the death of his father, and his impending inheritance of Nootka Sound, a strategically valuable strip of land on the western North American coast being sought by the East India Trading Company, the British Crown, and the United States.

The series is produced by Ridley Scott and Tom Hardy, who along with his father, Edward "Chips" Hardy, and Steven Knight created it. Hardy also headlines the cast. Along with Hardy, the series stars Oona Chaplin, David Hayman, and Jonathan Pryce.