This is a Character Sheet for the new incarnations of Venom introduced in Venomverse, as well as any supporting characters important to them.

For other incarnations, please see the Alternate Incarnations of Venom page. 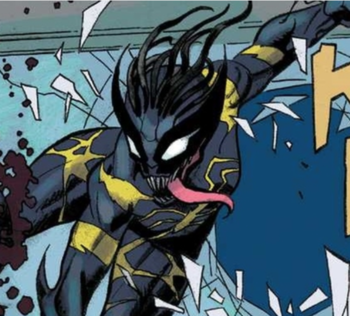 A version of Laura Kinney who bonded to the Venom symbiote while escaping the Facility. 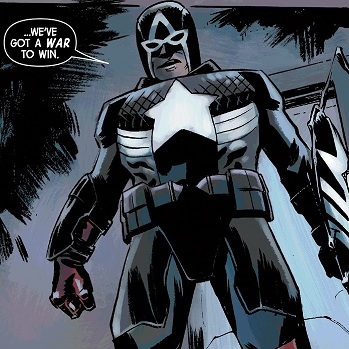 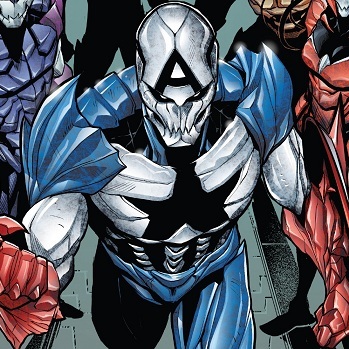 A version of Steve Rogers who bonded to the Venom symbiote, going by the alias Captain Venom. 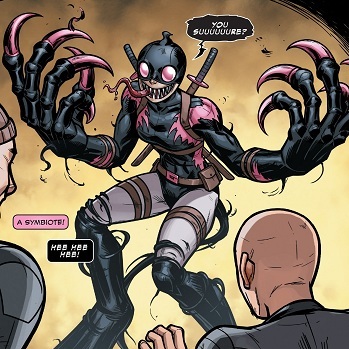 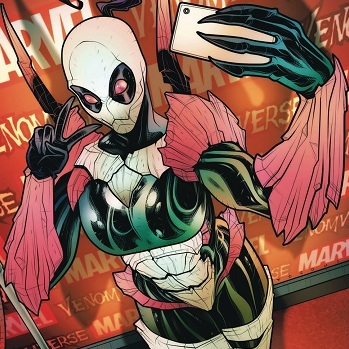 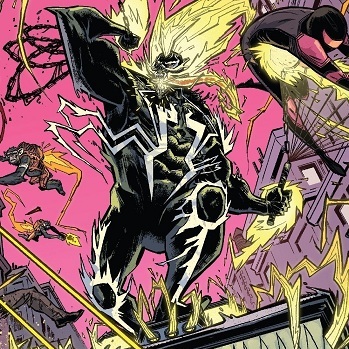 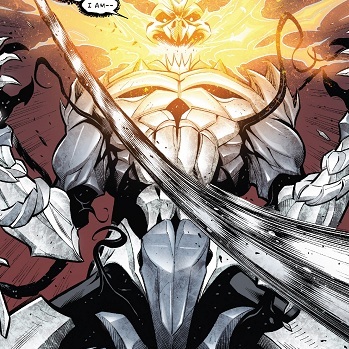 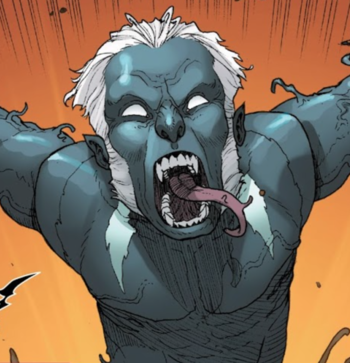 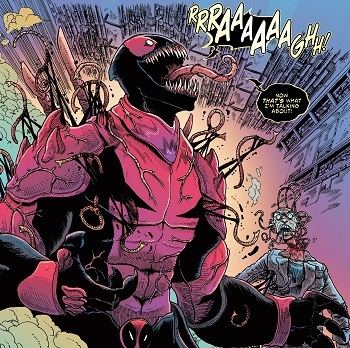 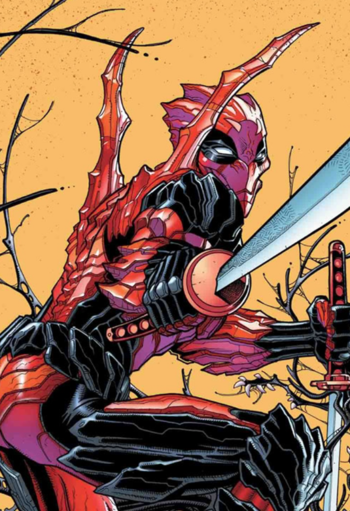 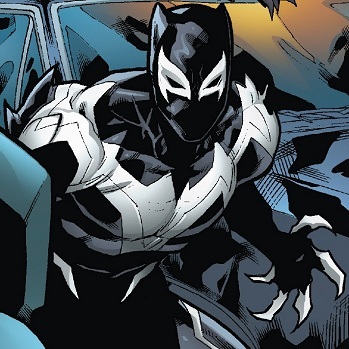 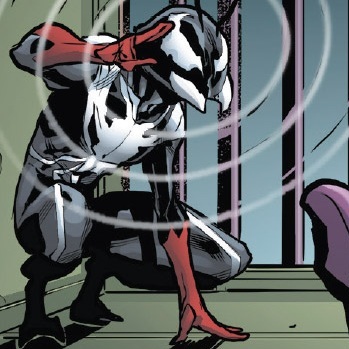 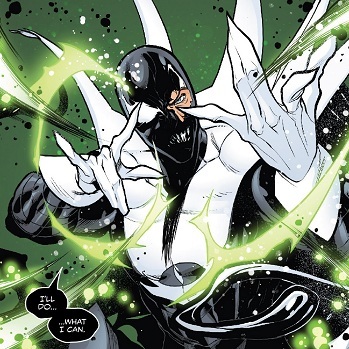 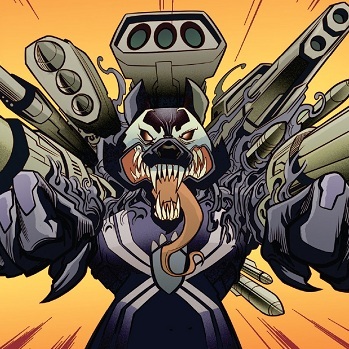 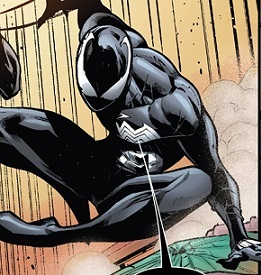 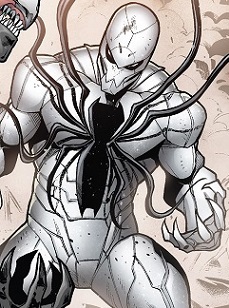 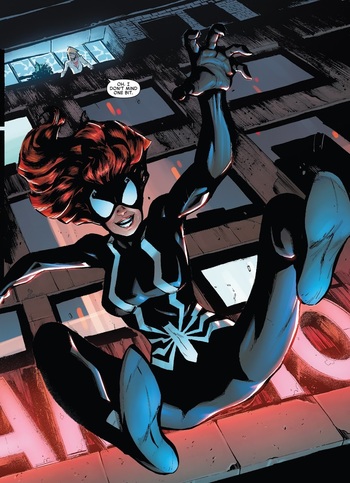 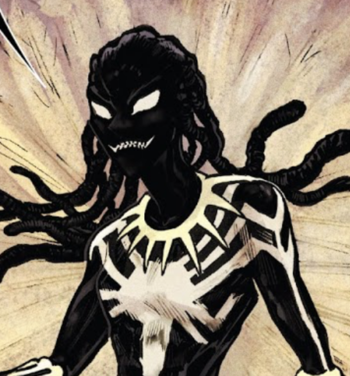 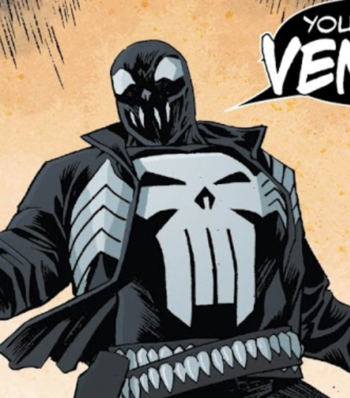 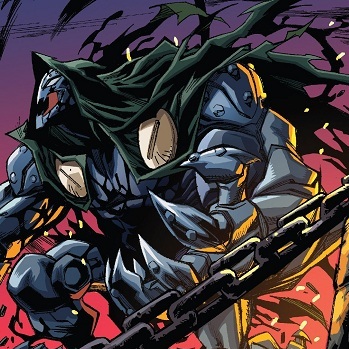 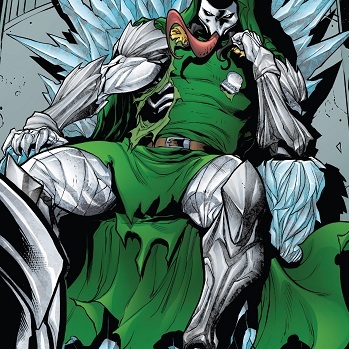 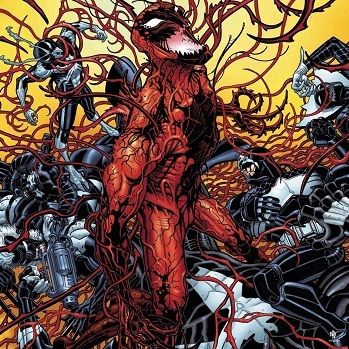 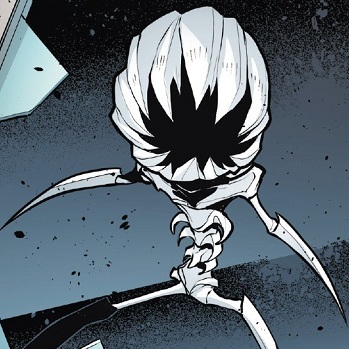 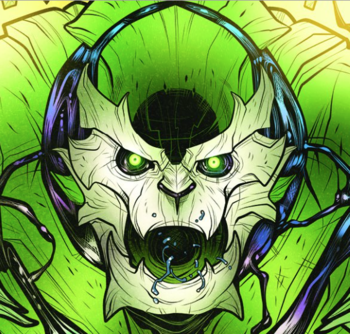 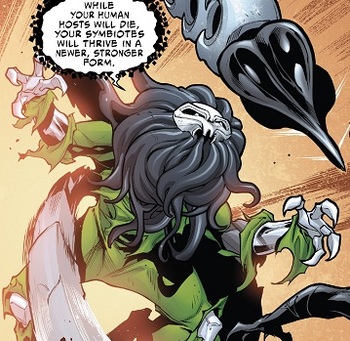 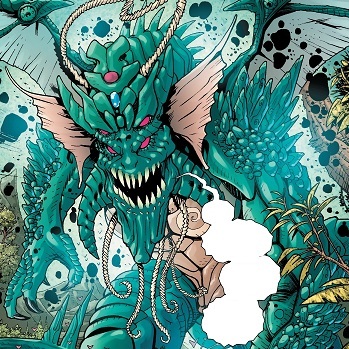 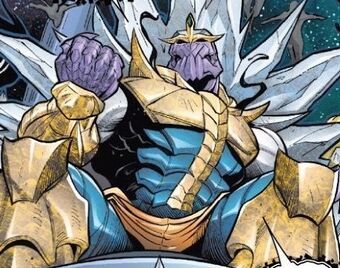