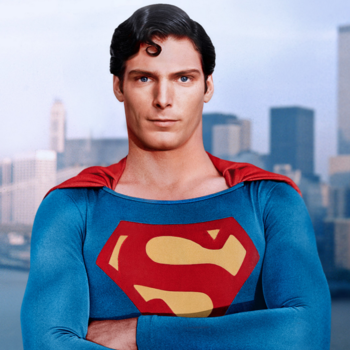 "I'm here to fight for truth, justice and the American way." 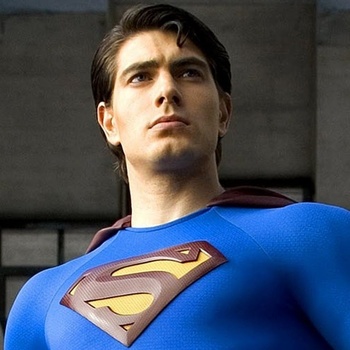 "You wrote that the world doesn't need a savior, but every day I hear people crying for one." 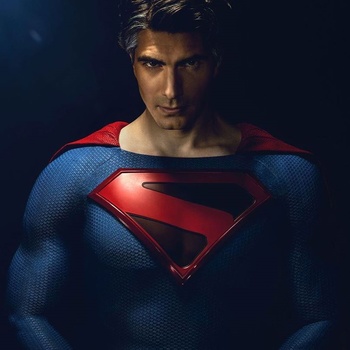 "Hope is the light that lifts us out of darkness."

The Last Son of Krypton and Earth's greatest hero. 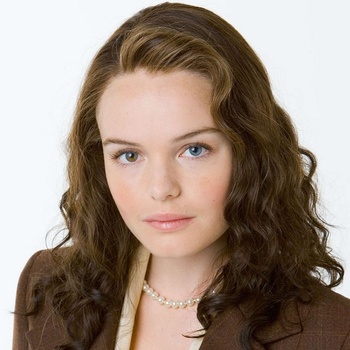 An Intrepid Reporter for The Daily Planet. 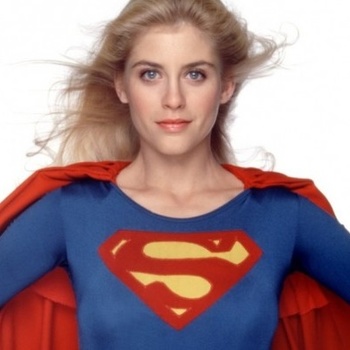 The Last Daughter of Krypton and its prestigious House of El. 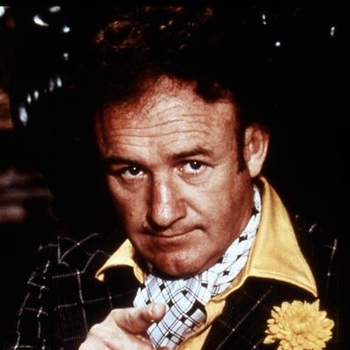 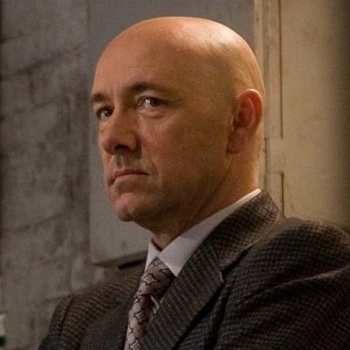 The greatest criminal mastermind the world has ever seen. Not. 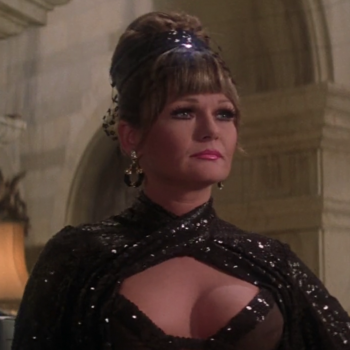 A witch who recovered Argo City's Omegahedron after it landed on Earth.

Lex Luthor's punkish and idiotic, but nonetheless conniving nephew, who breaks him out of prison and helps with his schemes to create Nuclear Man.

An Evil Counterpart of Superman, created using Superman's genetic material and the power of the sun.

A press tycoon who purchases the Daily Planet and remakes it into a sleazy tabloid newspaper.

A lunatic reject from Gotham City who killed most of the Daily Planet staff out of spite, including Superman's loved ones.

A young photographer at the Daily Planet and a friend of both Clark and Lois.

The Editor-in-Chief of the Daily Planet and boss to both Clark and Lois.

A high school friend of Clark.

David Warfield's daughter, who takes over from Perry White as the editor of the Daily Planet. 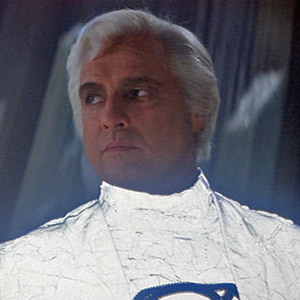 The biological father of Kal-El and Krypton's chief scientist. 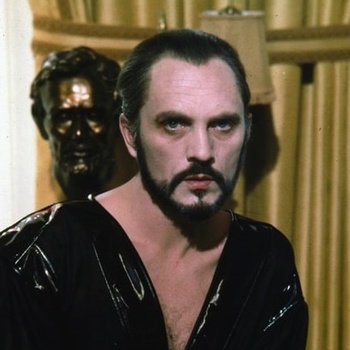