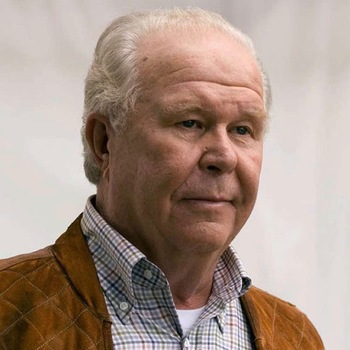 He appeared in more than 160 films and was nominated for a small pile of awards, including both an Academy Award (for Network) and an MTV Movie Award for Best Villain (for Toy Story 3).

Unrelated to fellow actor Warren Beatty. When asked if they were related, Ned was known to joke that Warren was his "illegitimate uncle".