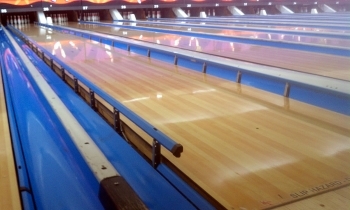 You've been playing this video game for the past three hours. Your controller has been smashed against the floor several times. Your screams of rage have caused your neighbors to seriously question your sanity. At last, your enemy lies broken before you, and the first level of your Nintendo Hard game is finished. What is your reward?

This is a sub-trope of Death as Game Mechanic, which covers all sorts of changes and affects death can have on gameplay beyond making the game easier or sending you to your last checkpoint. See also Rubber-Band A.I., Nintendo Hard, Anti-Frustration Features. Contrast Harder Than Hard. Expect heavy Easy-Mode Mockery. When it's applied dynamically to multiplayer, it's a Comeback Mechanic. Subtrope of Dynamic Difficulty.