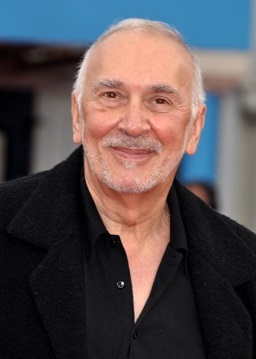 Additionally, Langella has won two Obie Awards and was nominated for an Academy Award for Best Actor in a Leading Role in the film production of Frost/Nixon.