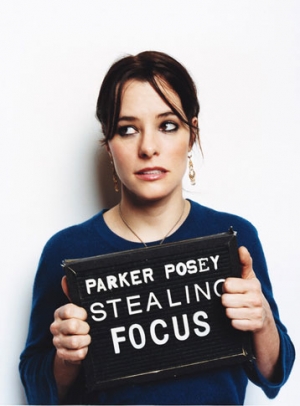 Parker Christian Posey (born November 8, 1968 in Baltimore, Maryland) is an American actress, best known for such movies as Dazed and Confused, Party Girl (1995), The Doom Generation, The House of Yes, Scream 3, Josie and the Pussycats, Blade: Trinity, Superman Returns, and all of Christopher Guest's mockumentaries.