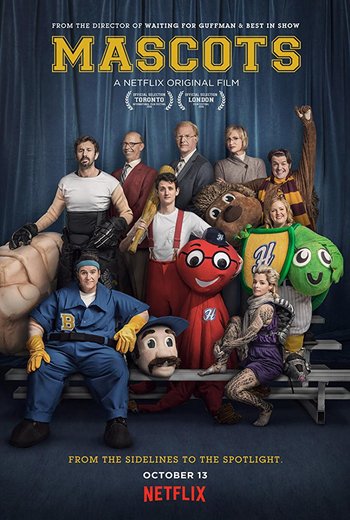 Mascots is a Christopher Guest mockumentary, with most of his ensemble cast returning, this time targeting the world of mascot performances. In the vein of Best in Show, several mascot performers from far and wide come together for a competition. As usual, Hilarity Ensues.