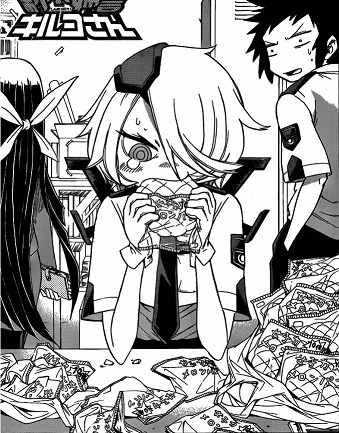 Dozens of melon-breads, no pounds gained. What is her secret?